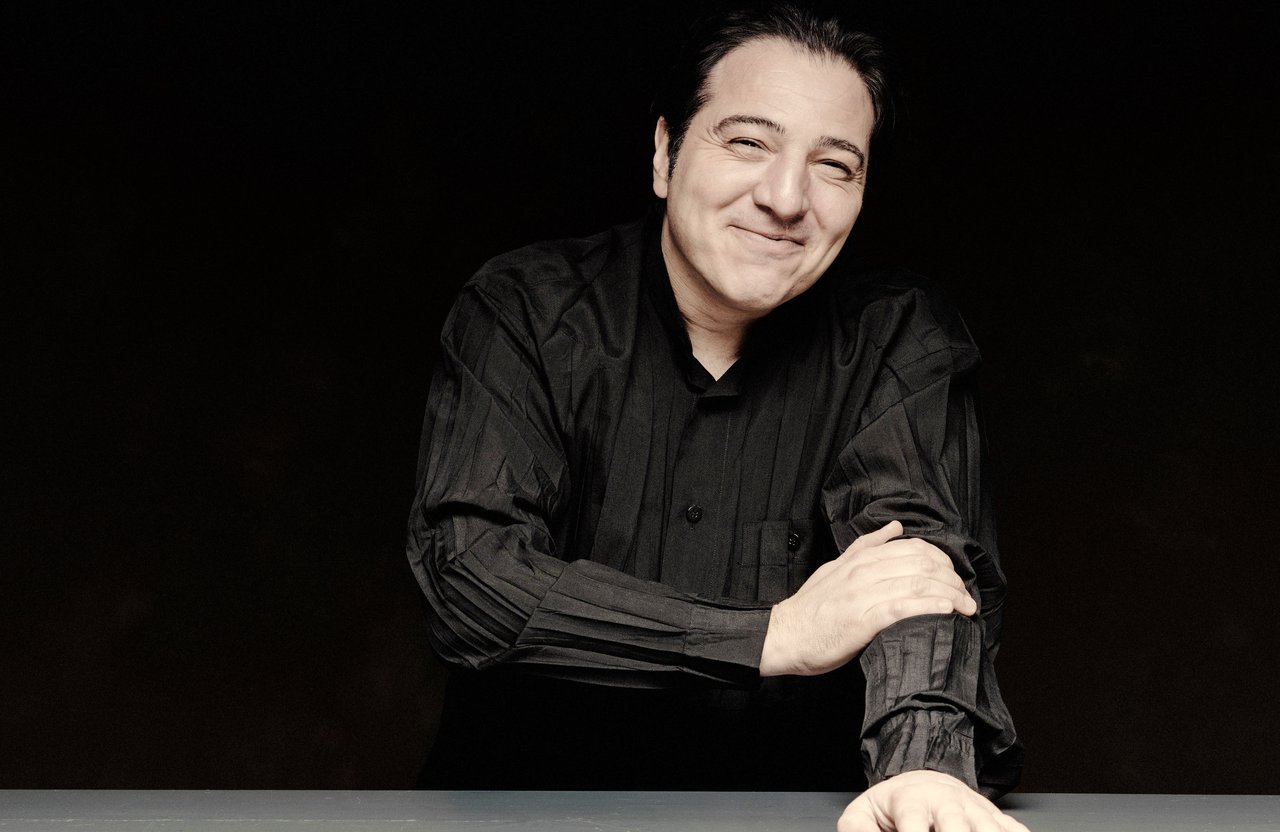 “Gezi Park 2” is the focus of your concert evening at our “Out of Joint” festival – Is the piece your reaction to experiencing the world in such a state?

I have been a bridge builder all my life, bringing the music of the West to Turkey and the music of Turkey to the West. This has frequently been seen as unsettling, as something that puts conventions “out of joint”. I can actually say that my entire life is encompassed in the festival title “Out of Joint”. In 2013, the Gezi Park protests and related events took place. Originally, these protests were about nature conservation, before they took on a social dimension.

I can actually say that my entire life is encompassed in the festival title “Out of Joint”.

When the events became embarrassing for the government, they also gained widespread notice around the globe. Meanwhile, like a photographer, I recorded what I saw on social media, on TV and directly on the streets, and then I composed. That was it.

You also play pieces by Handel, Beethoven and Schubert – What was your approach when putting the recital together?

Alongside “Gezi Park 2”, my concert programme includes Handel’s little-known Suite in D Minor (HWV 437). Handel lived in England as a German and thus had hardships of his own. Although composed during the English Baroque period, he was in fact a German composer by his roots and nature. The phrase “Out of Joint” also describes Handel very well.

Beethoven, whose “Moonlight Sonata” also fits in with this theme for me, was a great “rethinker” who revolutionised his personal and professional world during his lifetime.

The phrase “Out of Joint” also describes Handel very well.

Finally, Schubert’s Sonata in B Flat Major (D 960) is quite otherwordly. He wrote it shortly before his death while suffering from a serious illness. It describes an exchange between this world and the next life.

What do you hope for the future?

For a world that is able to exist in peace and harmony, where hurdles at borders do not exist in the form of visas. In my own country, I hope that democracy continues to develop and rule over the country.

I hope for a world that is able to exist in peace and harmony.

I also hope that people will stop categorising music and musicians. I think that is wrong. Instead, we should only distinguish between good and bad music. Art, instincts, inner worlds and human moods should be considered individually, without any categorisation. 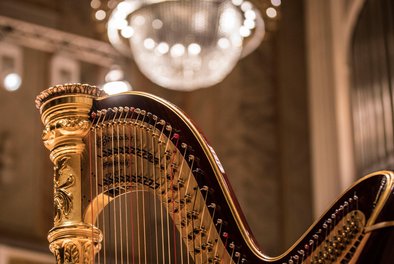 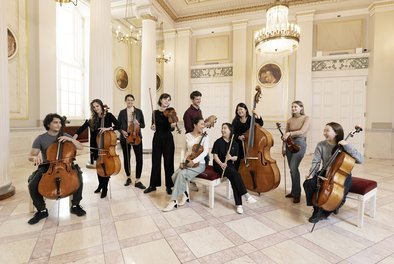