Concerts, challenges, nerd talk - members of the Konzerthausorchester Berlin share insights into their everyday lives in the format series "Spielzeit" on the livestreaming platform twitch.tv.

Young people are not interested in classical music? That’s not true, obviously.

As the first symphony orchestra, the Konzerthausorchester Berlin started an interactive livestream series on the gaming platform twitch in April 2021.The monthly two-hour livestreams are called "Spielzeit" and had 1.34 million views so far. For an average of 3.000 viewers, members of the Konzerthausorchester Berlin play music, explain their instruments and offer glimpses into their professional daily life.

The Konzerthausorchester on twitch was honored with the awards for "Digital Event" and "Social Media Communication" at DPOK 2022.

"Spielzeit" - the Konzerthausorchester Berlin on twitch was currently awarded twice with the prestigious German Brand Award 2022! 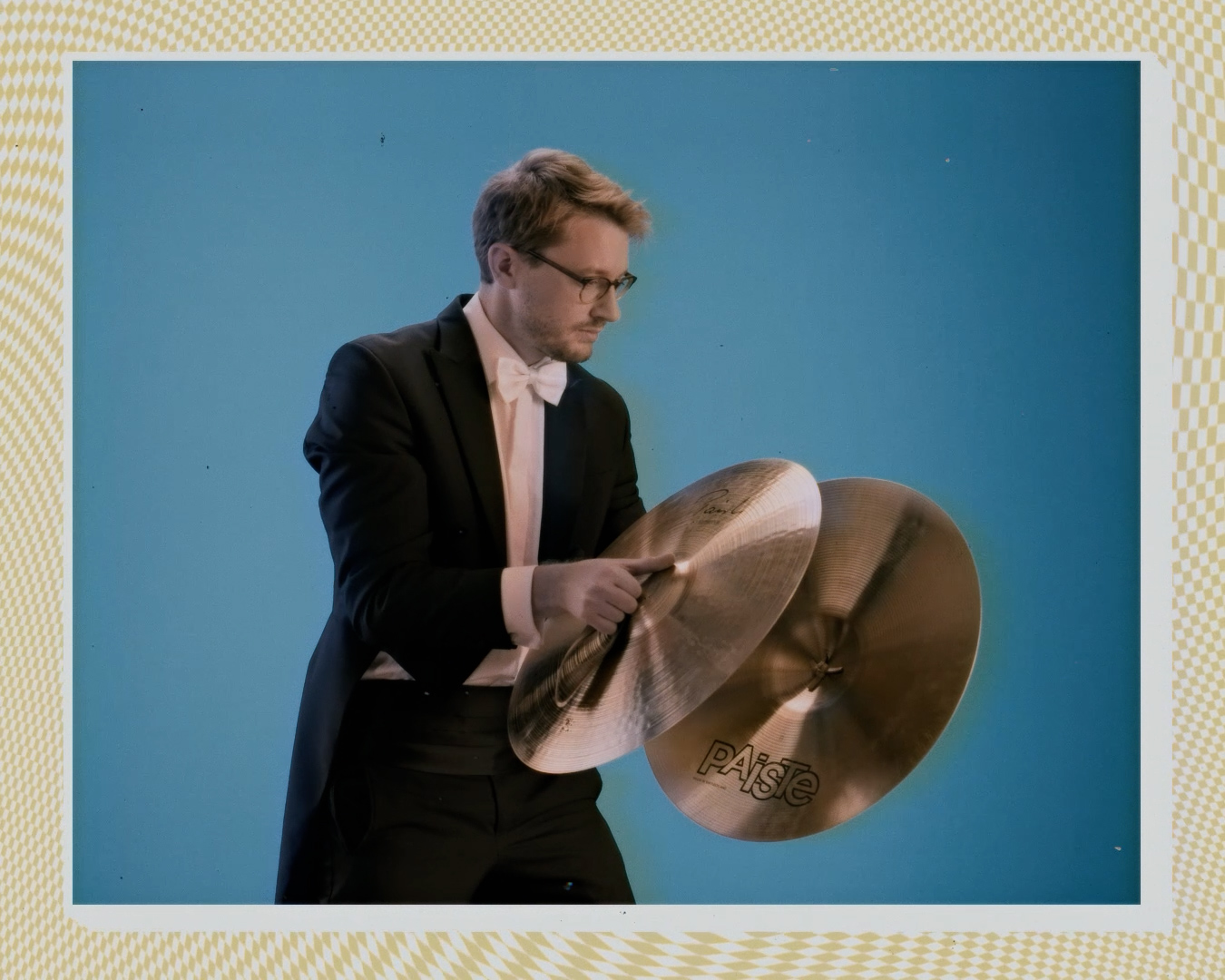 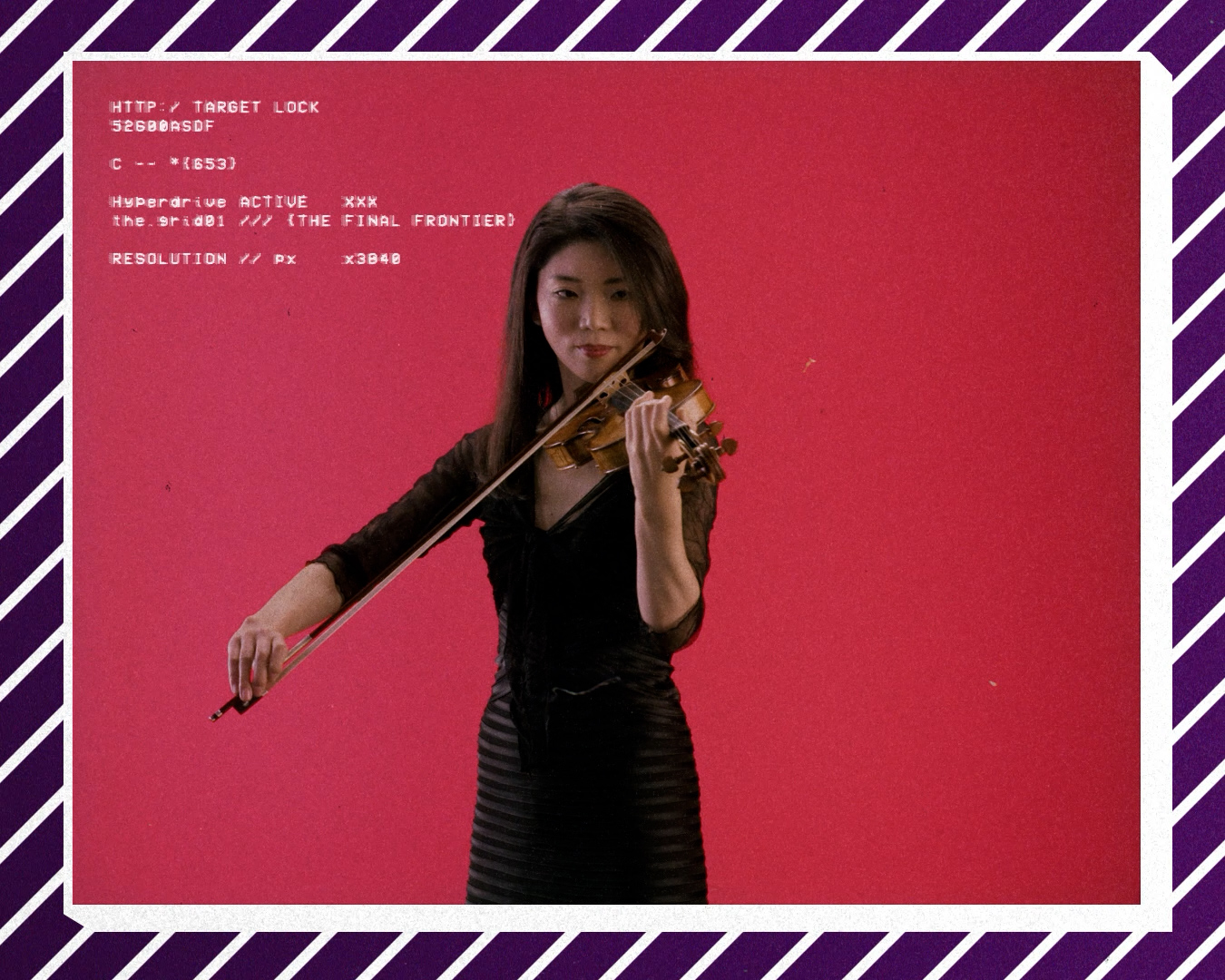 In addition to its live character, the original gaming platform is characterized by a high level of interaction with the target group of 18- to 34-year-olds, who cannot be reached through conventional channels. The difference to other video platforms, on which primarily pre-produced videos are shared, is primarily the lasting emotional interaction. Viewers comment on the action via chat windows, give feedback, ask questions and exchange ideas. The live interaction creates a collective experience.

On twitch, interactive and entertaining music content from the Konzerthaus Berlin is broadcast in livestreams of two hours per month: from the challenge "Who can play faster - oboist or clarinetist?" to the action call  to come to the live stream at the Konzerthaus.

Live interaction between the streamer and viewers, as well as gamification elements such as direct chat options, competitions or battles during the live stream, build up a constant dialog with the community. The immediate response options provide an opportunity to respond to the community's expectations and wishes.

The content and visual concept of the twitch channel and the dramaturgy of the live stream were developed in workshops with gaming experts and orchestra musicians.

The aim of the project is to evaluate whether high culture can be presented in a gaming context and on a new platform. Since April 2021, the streams have been created and realized monthly in-house by an interdisciplinary team.

to the twitch channel

"Have nothing to do with classical music and yet got stuck here! Thanks to you <3<3<3"

"Now I want to play an instrument too!"

Take a seat in the middle of the orchestra with our VR glasses or listen to the world's first Virtual Quartet!

The project was developed from February to December 2021 as part of "dive in. Program for Digital Interactions" of the Federal Cultural Foundation, funded by the Federal Government Commissioner for Culture and the Media (BKM) in the NEUSTART KULTUR program.