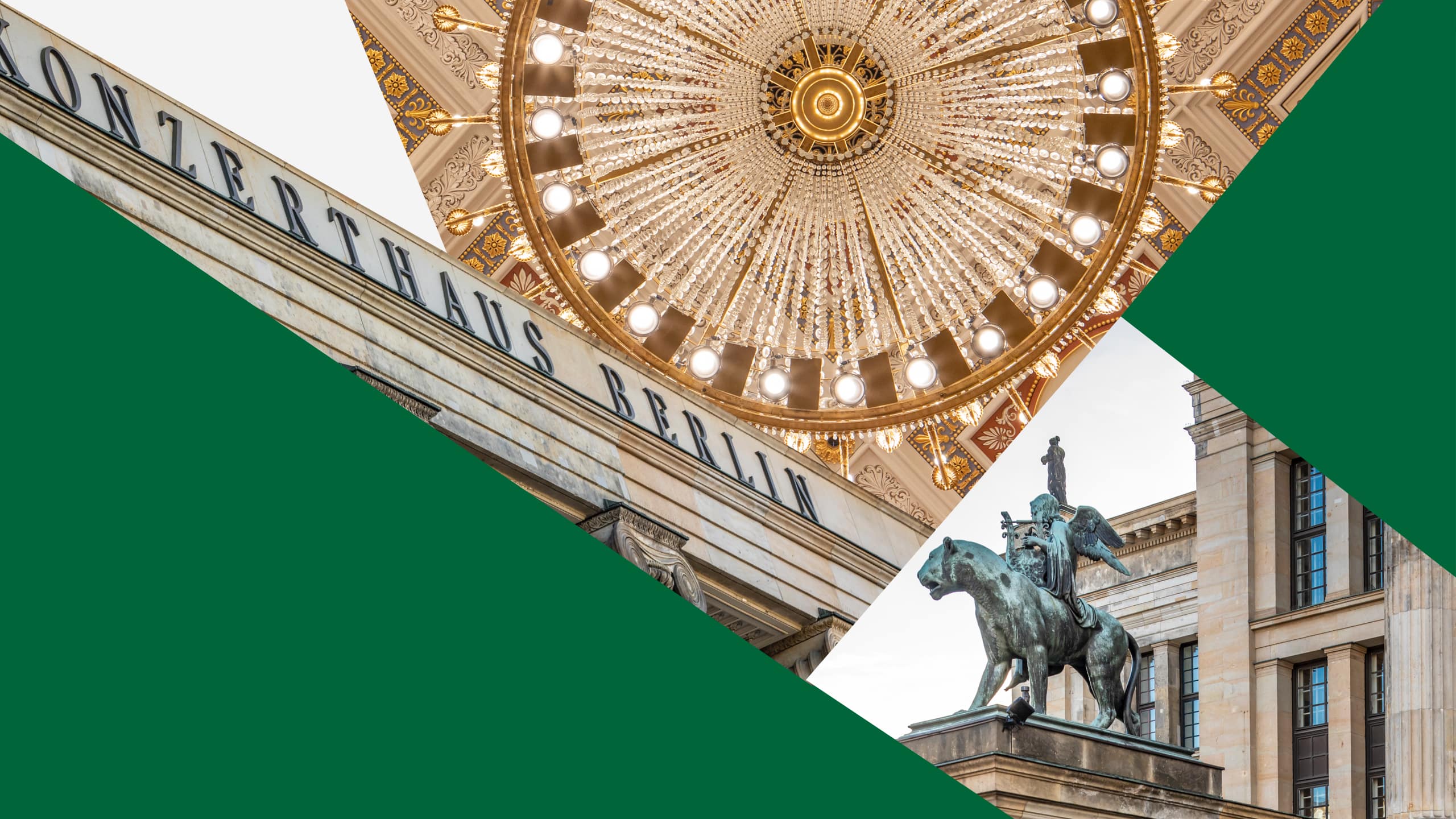 The Konzerthaus Berlin has an unusual architectural history. Built between 1818 and 1821, it is considered one of the main works of Karl Friedrich Schinkel, the architect of classicism in Europe at the time. However, Schinkel only designed the exterior. It was reconstructed in detail during the reconstruction after war damage from 1979 to 1984. The interior is a re-creation. However, it is based so artfully on the forms of the Schinkel period that it gives the impression of a reconstruction that is true to the original.

Our history in interactive pictures 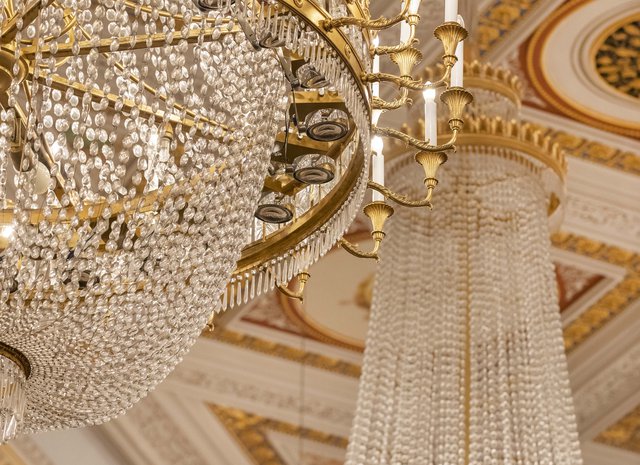 Discover very special corners of our house, which are normally not accessible to visitors, in the "Insights" with our Technical Director Peter Laduch. 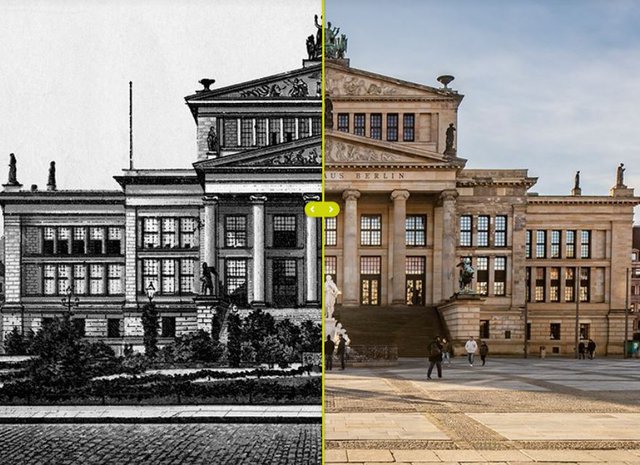 Get an impression of 200 years of Konzerthaus history in our interactive picture gallery.