Conductors of the Konzerthausorchester

Christoph Eschenbach began his international musical career as a pianist. Since 1972, he has also conducted the world’s most renowned orchestras and been a guest at the most important opera venues. He has served as musical and artistic director of the Tonhalle Society Zurich and as musical director of the Houston Symphony Orchestra, NDR Symphony Orchestra, Orchestre de Paris and the Philadelphia Orchestra. He has also headed the Kennedy Center for the Performing Arts and the National Symphony Orchestra in Washington. His versatility and innovative spirit have not only earned him worldwide recognition as a conductor, artistic partner and active promoter of young talent, but also numerous top awards. From the 2019/2020 season, he will be principal conductor of the Konzerthausorchester. 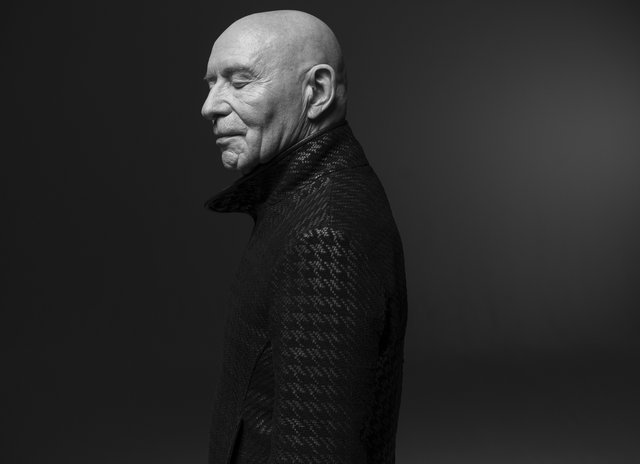 The Hungarian Iván Fischer is one of the world’s most visionary and successful orchestra conductors. In 1983 he founded the Budapest Festival Orchestra in his homeland, which he still heads today as musical director. From 2012 to 2018, he was principal conductor of the Konzerthausorchester. During this period, he saw many exciting concepts through to fruition, including surprise and request concerts, composer marathons and the innovative series “Mittendrin – Right in the Middle” at the Konzerthaus. From the 2018/19 season, he will continue his close collaboration with the Konzerthausorchester as its honorary conductor. 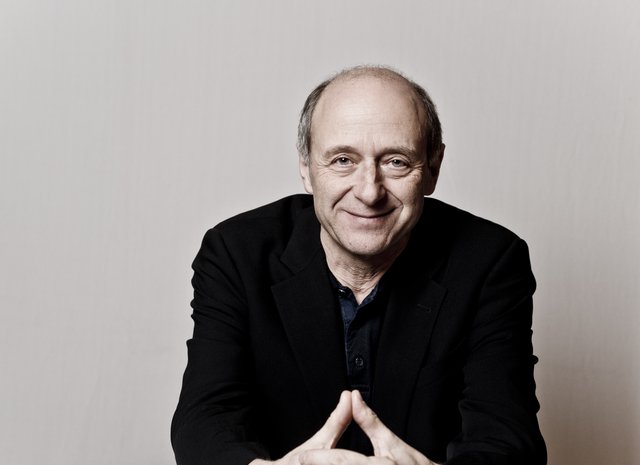 Juraj Valčuha studied conducting and composition in Bratislava, St. Petersburg and Paris. He made his debut with the Orchestre National de France in 2005. Numerous invitations from other orchestras followed, including the Philharmonia Orchestra, Berliner Philharmoniker, Boston Symphony and New York Philharmonic. He was principal conductor of the Orchestra Sinfonica Nazionale della RAI and has been musical director at the Teatro di San Carlo in Naples since 2016. He has worked with the Konzerthausorchester since 2014 and has been its principal guest conductor since the 2017/18 season. From 2022/23, Juraj Valčuha has been appointed Music Director of Houston Symphony. 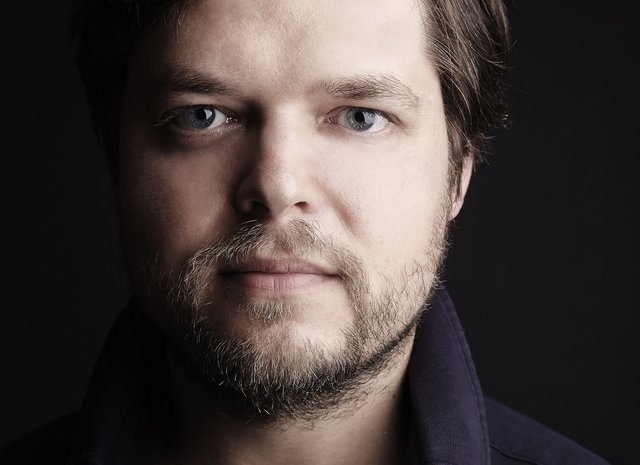 At the age of 27, Joana Mallwitz was already General Music Director in Erfurt, and for the past two years the native of Hildesheim has held this position in Nuremberg. The magazine "Opernwelt" voted her "Conductor of the Year" in 2019. At this year's Salzburg Festival, she made an acclaimed debut with Mozart's "Così fan tutte". 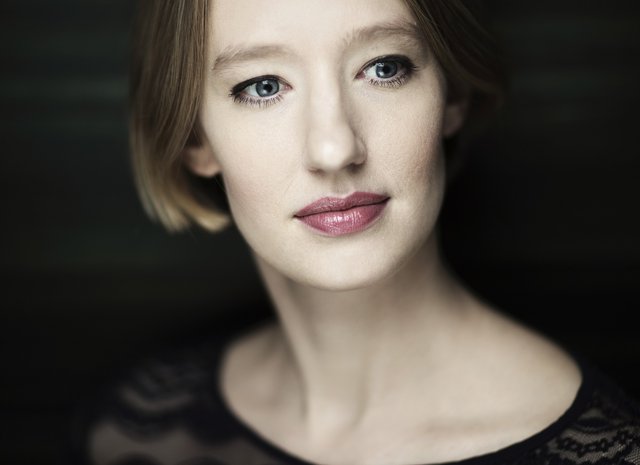 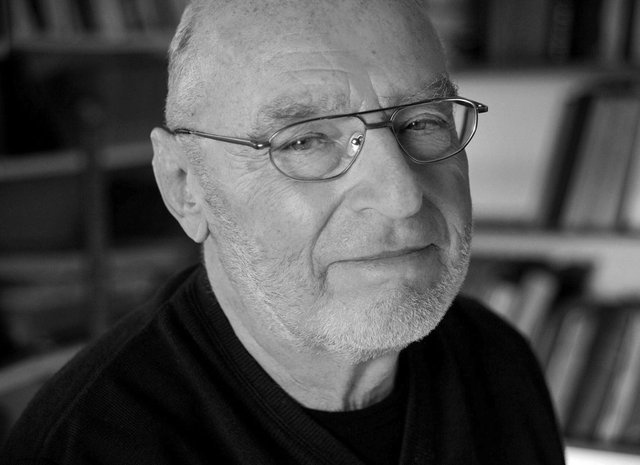 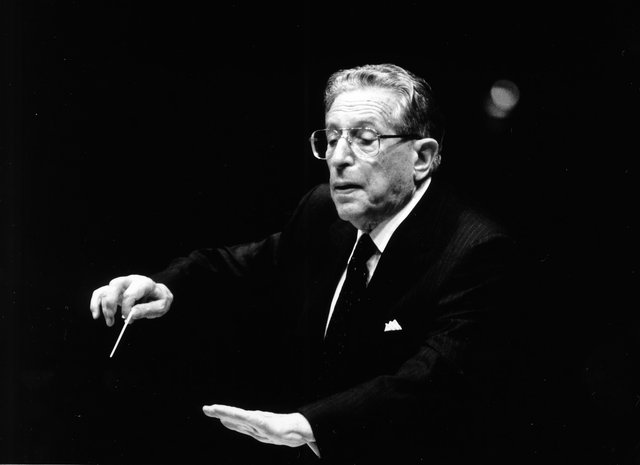