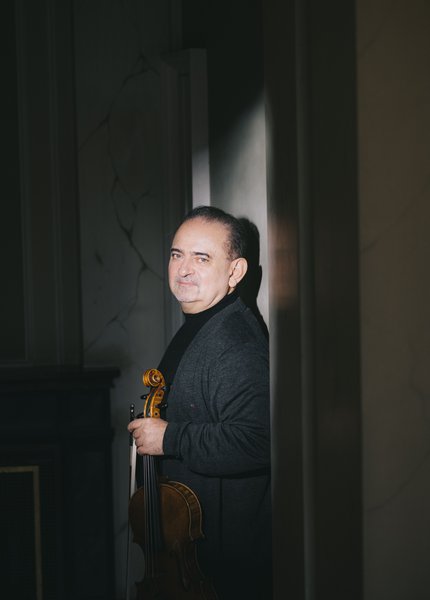 Before joining the Konzerthausorchester as principal viola, Ferenc Gábor was a member of the Israel Philharmonic Orchestra from 1986 to 1994. He conducts symphony orchestras and opera ensembles around the world as a guest conductor. His focus is on works of the 20th and 21st centuries. He has conducted numerous world premieres, founded the soloist ensemble Ligatura, works regularly with Ensemble UnitedBerlin and leads ensembles of the Konzerthausorchester. Ferenc Gábor is a lecturer at the Berlin University of the Arts.