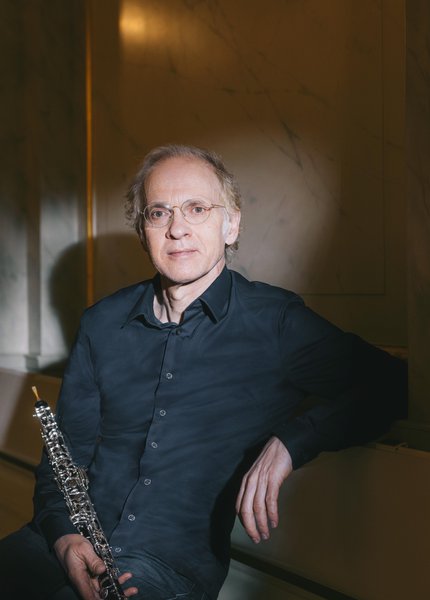 Daniel Wohlgemuth completed his studies in Munich with Simon Dent. Before joining the Konzerthausorchester, he was a member of the Berliner Symphoniker from 2001.

Which composer particularly inspires you?

Schubert, Bach and Mahler are particular favourites. On Sunday mornings, my parents often listened to cantatas by Johann Sebastian Bach on the radio. His musical language influenced me early on, and my desire to learn the oboe was probably also significantly connected to it. Later, I immersed myself in the world of Franz Schubert. To this day, his wide-arching melodic lines and modulations, as well as his constant alternation between major and minor, are very much in tune with my attitude toward life. The last thing I discovered was the music of Gustav Mahler. For me, it is a fascinating cosmos that evokes the most diverse moods, feelings and images when I listen to it.