Amplifier – Work of art at the Konzerthaus Berlin

On the 26th of May 1821, Karl Friedrich Schinkel’s newly built design for the Königliches Schauspielhaus was festively opened at Gendarmenmarkt. Exactly 200 years later, Konzerthaus Berlin celebrates its anniversary by unveiling the site-specific installation by Berlin-based artist Bettina Pousttchi on the main façade. The work invited visitors to take a fresh look at the building and question their own perceptions.

The newly produced black-and-white façade installation Amplifier draws on Schinkel’s architecture and the urban environment of Gendarmenmarkt. A frontal view of the portico reveals five photographically printed columns between the six familiar Ionic columns. Unlike the historic columns, Pousttchi’s photographic columns extend beyond the first pediment, leading directly to the portico’s higher second pediment. By altering the familiar dimensions, the installation changes the real perception of the building, creating a new experience of its own.

For the large-scale intervention, a special scaffolding covered with a digital photo print has been installed in front of the historic building. The image was created from photos that the artist herself took of the building before assembling them into a digital photomontage.

“Nothing remains the same” is the recurring theme of the 2020/21 anniversary season at the Konzerthaus Berlin. Due to the pandemic, it was suddenly no longer just about the historical ruptures of the last 200 years, but also the planning and ultimately cancellation of numerous anniversary music projects. Konzerthaus Berlin adapted to the circumstances and decided to commission a work of art in public space to be experienced at any time – opening the institution up to the public.

Bettina Pousttchi was born in Mainz in 1971 and lives in Berlin. She studied at the Kunstakademie Düsseldorf and graduated from the Whitney Independent Study Program in New York. She stands as one of Germany’s foremost contemporary artists and has also received significant recognition internationally, especially in the USA, where solo exhibitions of her work have been held in institutions such as the Hirshhorn Museum and Sculpture Garden and the Phillips Collection in Washington DC, the Nasher Sculpture Center in Dallas and the Arts Club of Chicago.

Bettina Pousttchi predominantly works with sculpture and photography. Alongside her site-specific photo installations and the extensive photo project World Time Clock her sculptural works provide deeper insight into her interest in the structures of public space.

Bettina Pousttchi first attracted international attention in 2009 with her monumental photographic installation Echo, which covered the four elevations of the Temporäre Kunsthalle at Schlossplatz in Berlin. As a visual echo of the former Palace of the Republic Bettina Pousttchi explored the relationship between memory and history. 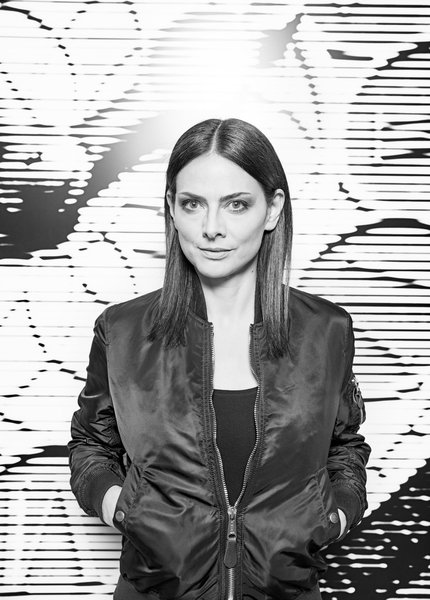 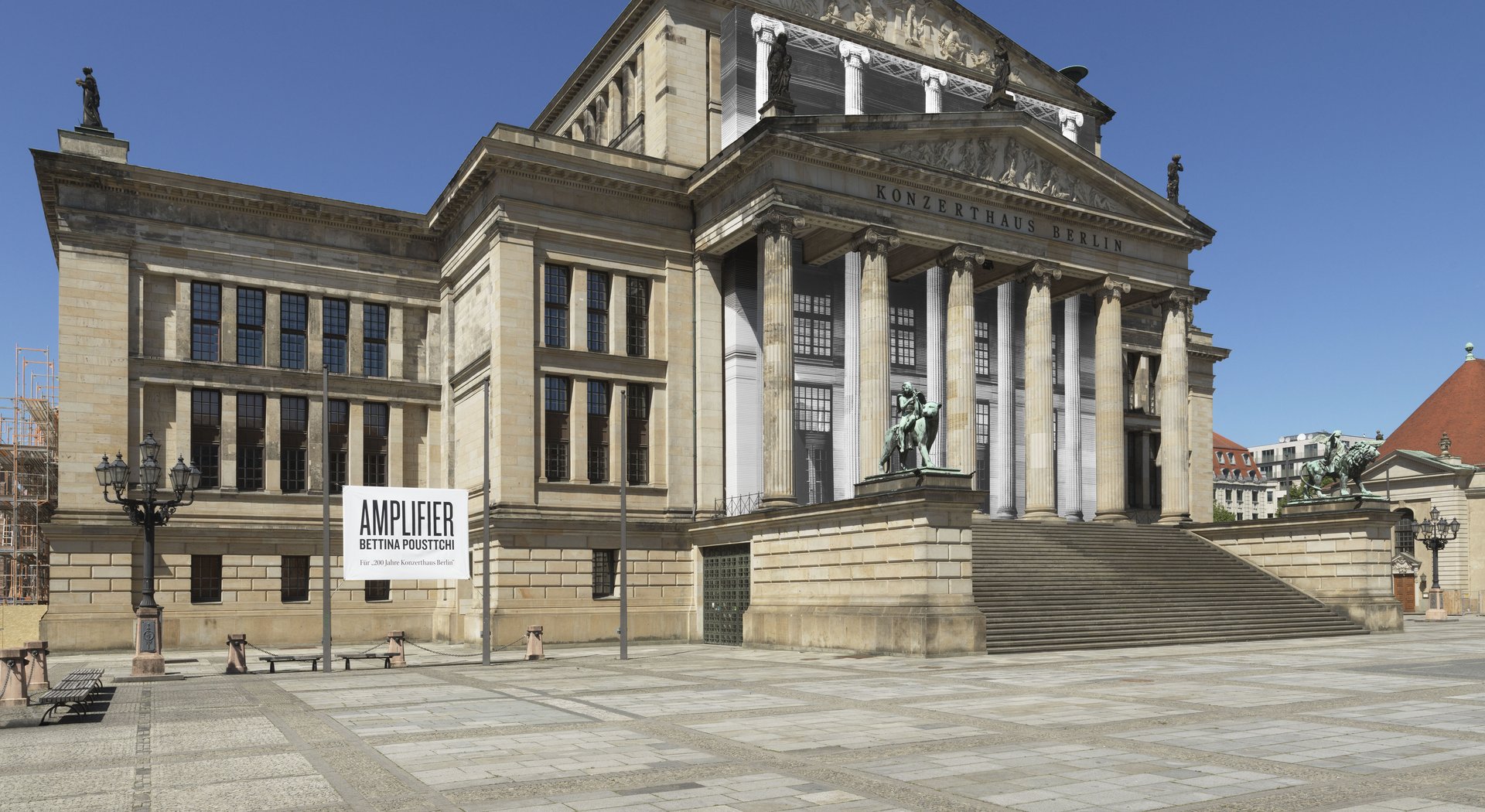